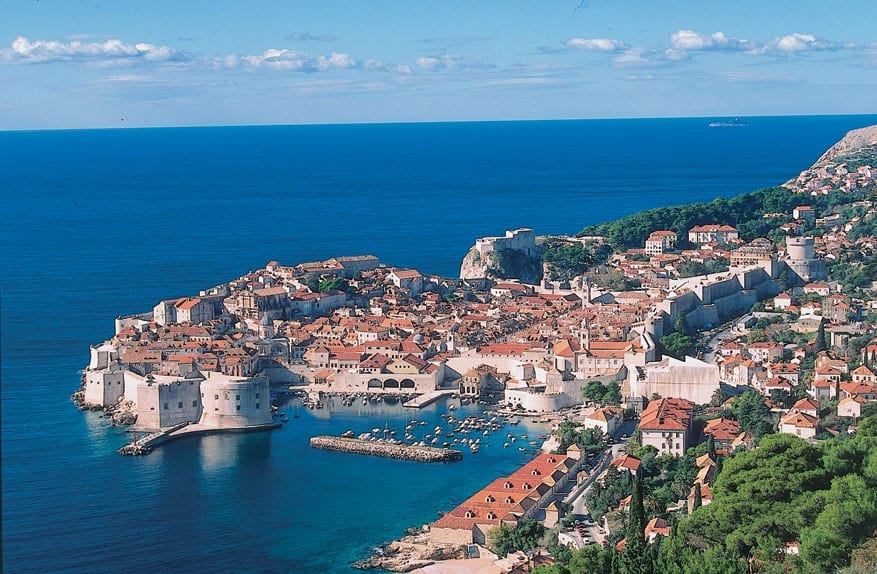 The Splendors of Croatia: Enchanting Croatia